It was good to hear from John when he called about having a 50th Wedding Anniversary Portrait done!  John mentioned that they wanted a casual session so we honored his wishes!  I have known John for many years, having served with him in the U.S. Air Force/Missouri Air National Guard.  We both are now retired from the military.  Thank you to John and his lovely wife Joan for the opportunity to capture this very special time in their life!  This Was A Great Way To End 2022, capturing John and Joan’s 50th Anniversary Photographs!  We wish you both and your families a Happy New Year! 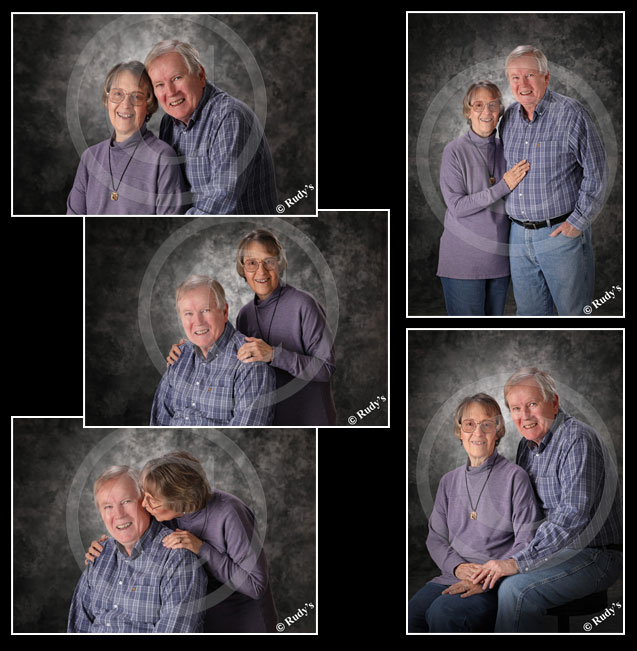 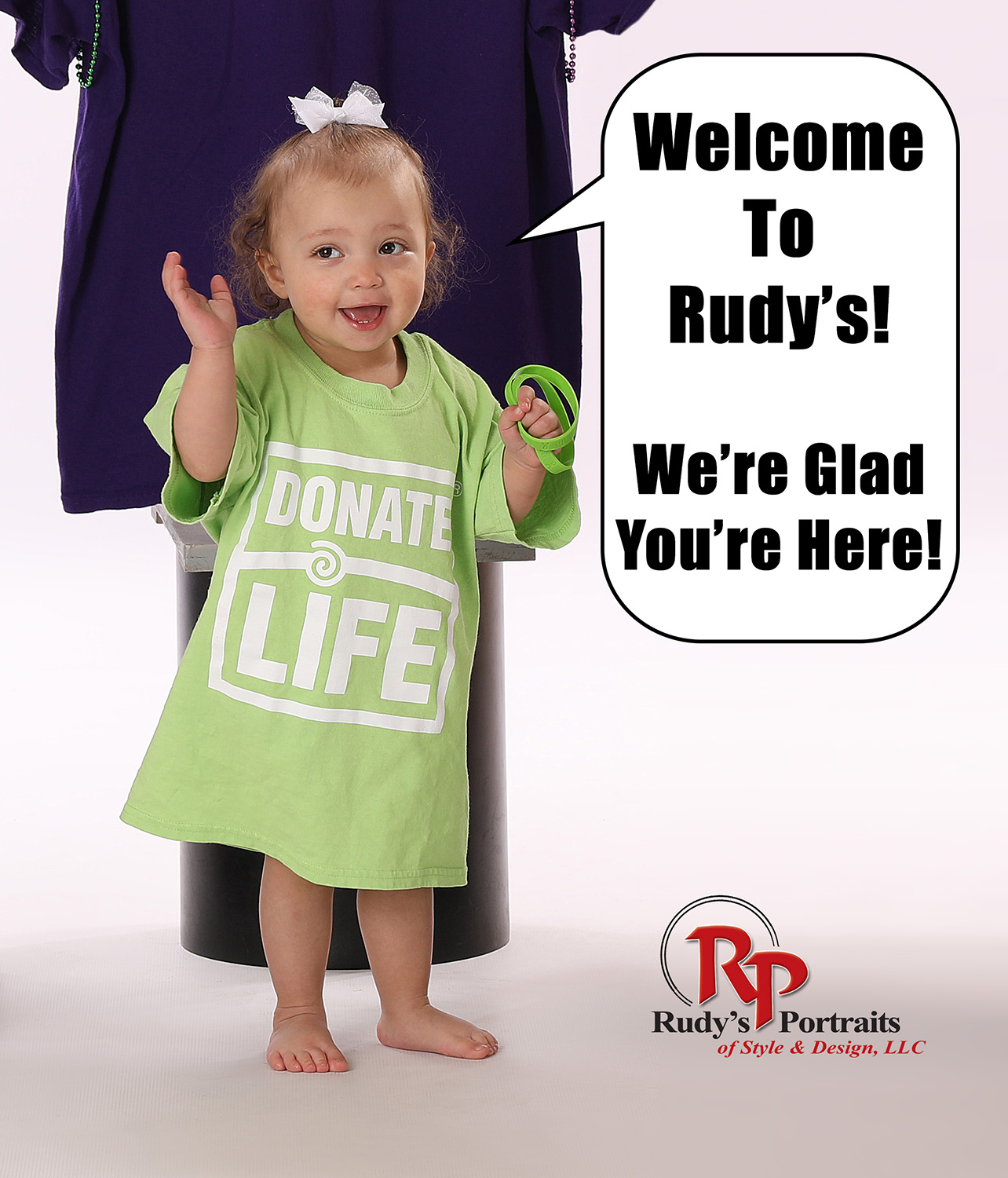